The Transboundary Biosphere Reserve Meseta Ibérica, located in Trás-os-Montes and provinces of Salamanca and Zamora, is an immense territory that connects Portugal and Spain. A continuous space that, regardless of all administrative divisions, is imposed by its identity and divided heritage. From the Mountains that flank Sanabria, to the south bank of the Duero River, from Bragança to Salamanca and from the Culebra to Tua, the Reserve is a unique territory in the European context, with common natural and cultural values. 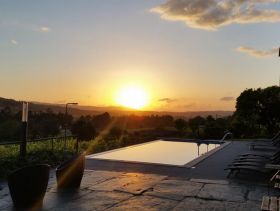 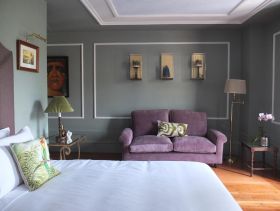 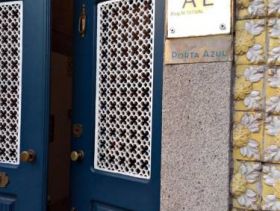 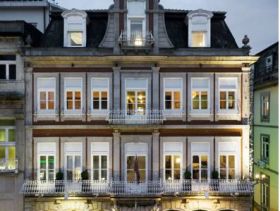 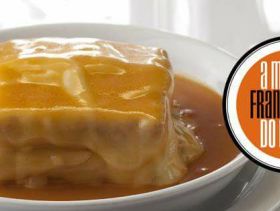 Lado B Café Porto - A Melhor Francesinha do Mundo 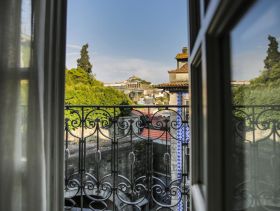 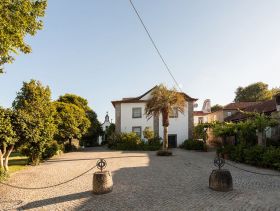 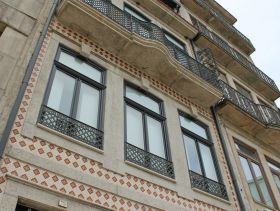 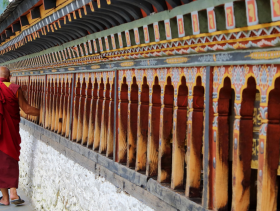 The biosphere reserve is located in the north-west of Spain/north-east of Portugal. It has an average altitude of 823 metres, but there are large variations throughout, and altitudes in the area vary from 100 m to 2,000 m above sea level. The biosphere reserve is well irrigated, with a number of dams and reservoirs, and with more than 3,400 million cubic meters, the region contains the third highest water storage capacity in Spain, second only to the Province of Badajoz and the Province of Cáceres. On the Portuguese side, the area allows a wide diversity of landscapes, and the district is known for its climatic differences (nine months of winter and three of heat) and its rugged geomorphology.

Diversity is the watchword when it comes to the biodiversity of the Meseta Ibérica Biosphere Reserve. The most abundant forests are formed by the Pyrenean oak or Turkey oak. Some interesting spots of holly and yew can also be found, while the birch and alder are abundant along the banks of the rivers that decend from the tops down to the different lagoons located inside the biosphere reserve. Higher up in altitude, the forest is replaced by a thicket of escabonales, cambronales and heaths.

The Meseta Ibérica is among the most important areas for wildlife at national and European level. A very significant part of the whole Spanish and Portuguese terrestrial fauna is represented here, counting about 250 species of vertebrates and recognizing a high richness and diversity of invertebrates also. Many of the species represented are endangered. The area contains many flagship species, some of which have been the subject of conservation projects, such as the black stork (Ciconia nigra), Egyptian vulture (Neophron pernocpterus), Bonelli’s eagle (Aquila fasciata), Eurasian eagle-owl (Bubo bubo), European otter (Lutra lutra), and Iberian wolf (Canis lupus signatus), Bocage's wall lizard (Podarcis bocagei) and Seoane's viper (Vipera seoanei).

The total population living in the biosphere reserve is about 302,627 inhabitants, of which the majority are Spanish, and the rest are either Portuguese or foreign immigrants. The region is marked by social and economic problems such as an ageing population, demographic decline, high unemployment and industrial decline. The vast majority of the local population works in the service sector, where tourism for example is very well developed across the region. Another important economic activity is agricuture, which employs many native inhabitants who engage in large-scale industrial farming.

This area also contains a rich cultural heritage dating back primarily to two historical periods : the Roman Empire and the Middle Ages. It is specifically in the Middle Ages when the area was more important because of the frequent wars that occurred between the Kingdoms of Spain and Portugal, where the border areas were used for protection and enjoyed great relevance. Dating back to the Middle Ages, the biosphere reserve contains many fortresses, castles and other historic buildings found in places such as San Felices de los Gallegos in Salamanca, with an outstanding walled enclosure equipped with towers and defensive bastions, enclosing a defined urban community during the 15th and 16th centuries.