Last 10th December, RTI General Manager, Patricio Azcárate, was honoured to be invited to this event where Sustainable Tourism was the main protagonist. 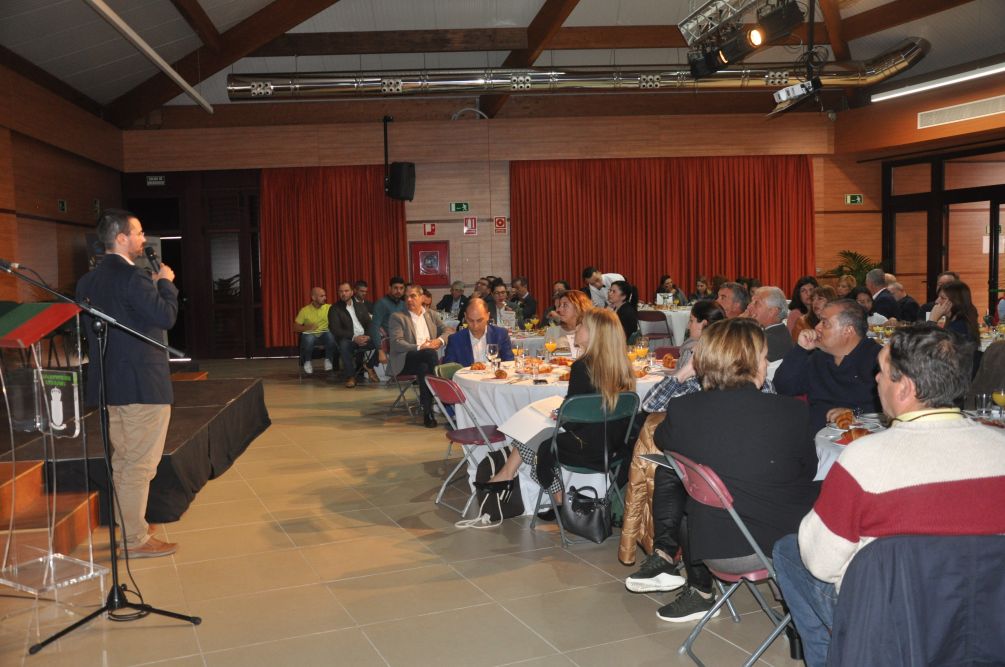 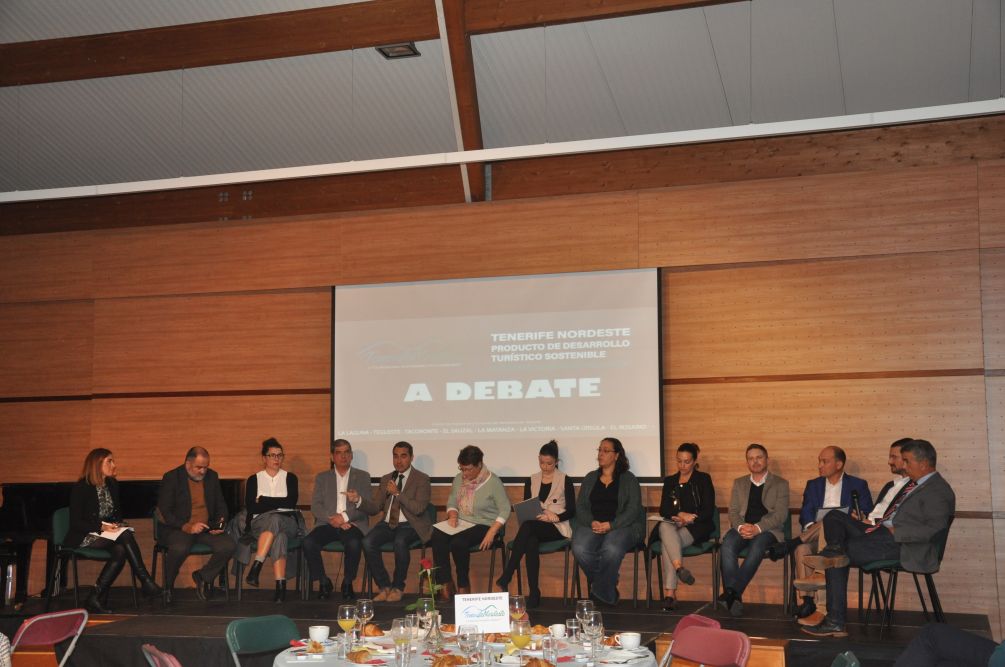 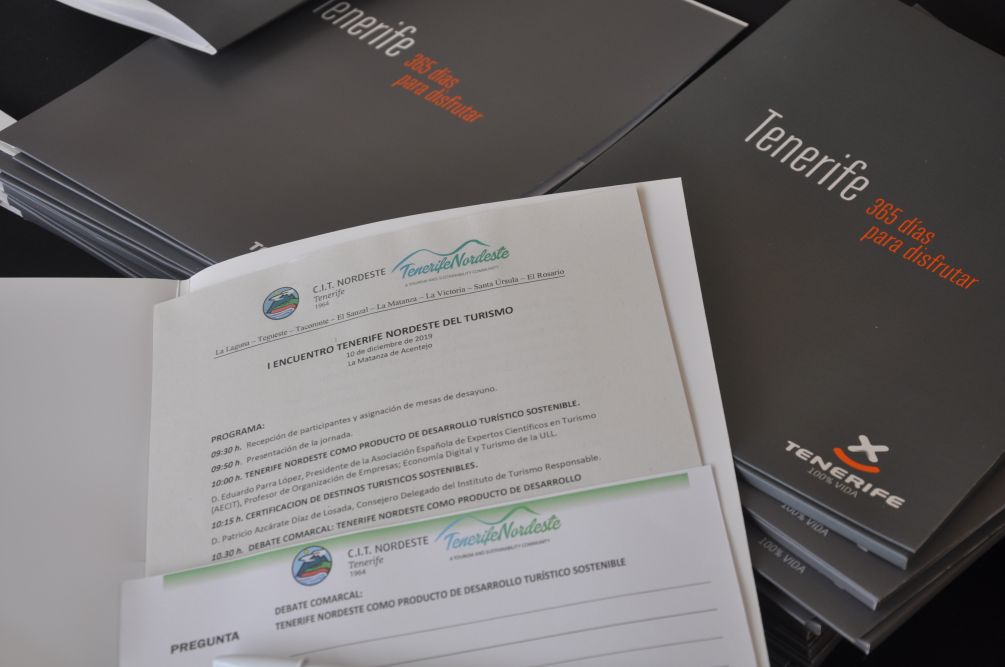 The meeting has emerged as a reaction to the fact that the Nordeste  Region does not appear on the tourist map of Tenerife. Despite having enormous potential that can place it as a clearly differentiated destination from the dominant island offer of sun and beach, the Region has not been able, so far, to articulate its own local positioning.

This invisibility on the map has been translated into practice, into an imbalance in investments compared to other areas of the Island. On the other hand, tourism is a phenomenon that affects the entire territory, tourist flows, but however it have not been distributed in a balanced way and it have not contributed to a harmonious and cohesive development of all municipalities.

The meeting has served to verify the collaboration between all the municipalities of the Region and, secondly, with the Cabildo and the Government of the Canary Islands, is the key to developing this differentiated positioning. To promote this collaboration, it is necessary to start up resources, such as a Regional Technical Office managed from the Center for Initiatives and Tourism of the Nordeste of Tenerife, to identify existing capacities and collect the structured and unstructured data necessary to articulate a own tourist product. As a liaison mechanism between all administrations that rationalize and order the efforts of each municipality and the Cabildo and the Government, it can also be essential to develop a Regional Strategic Plan for Tourism Development. Finally, the meeting has shown that enabling spaces for participation and contrast with key agents and citizens is essential to advance in the process.

The RTI was invited to present the Biosphere Sustainable Tourism Destinations Certification and to participate in the Round Table about “Tenerife as a product of Sustainable Tourism development”. After that, it is concluded that sustainability in all its dimensions (economic, social and environmental), authenticity and support in local capacities (endogenous development based on the capacities already installed in the territory and not as the result of realization or attraction of large investments) are the three factors that define the value proposition that is intended to be built for the Region.

To articulate this positioning as a sustainable, authentic and supported destination in local capacities, the region has great comparative advantages (natural, heritage, ethnographic, gastronomic, business skills and qualified people) that need to be recognized and mapped (made visible)

In addition, it is necessary to develop competitive advantages supported by a wide specialized and very diverse offer of niche tourism products that could turn the Region into the reference space to live the most authentic experiences connected to the territory and the essence of the Island.

Finally, it is essential to build, consolidate and strengthen the relational advantages that would arise from an effective collaboration between all the municipalities of the region from this shared will, which has been evidenced in the meeting, to position itself as a differentiated tourist destination. There is a willingness to collaborate between the municipalities, there are important capacities installed in the territory to build a recognizable and competitive tourism product, there is an initial positioning as a sustainable and authentic, shared destination.

We must give continuity to this first impulse and take advantage of these common elements to articulate concrete actions that allow the construction of this differentiated tourist product that will benefit all the people of the Region.