7 Tips for saving water in hotels

Strategies and tips to improve water conservation in hotels 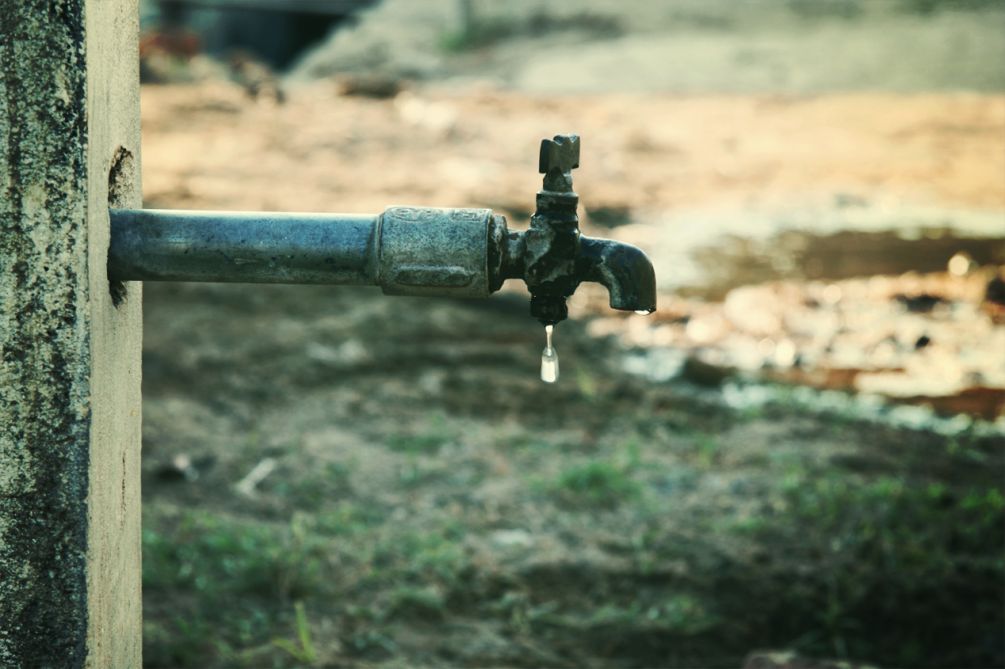 Every year, World Water Day highlights the importance that water has in our lives and how we should carry out a sustainable management of all sources of drinking water.

The drinking water shortage is a global problem known to all: it is estimated that by 2030 half of the Earth's population will live in areas of water scarcity, surpassing the total demand for it by 40% of the total supply.

But while the total drinking water accessible volume has hardly changed over the past centuries, the population of the planet has. In 2015 the figure of 7,376 million people was reached, twice the amount of the 70s, which was about 3,692 million. As a result, in the past 40 years the water available per human has been halved.

The increase in a population with higher living standards than any previous generation and multiplication of intensive agriculture on water resources show an unfavorable scenario for the only 1% of drinking water on the planet. An equation to which we must add Climate Change and transformation of weather patterns, with less predictable and more pronounced manifestations: while some geographical areas are exposed to periods of prolonged drought - that until now had never experienced- other areas are being saturated by unexpected torrential rains.

In this situation, the hotel companies have the moral and commercial imperative to improve water management. Cost is a clear factor: water consumption accounts on average for 10% of the fixed expenses of any hotel. Also, many of them pay for the water they consume twice: first by buying drinking water and secondly by getting rid of it as waste water. Moreover, the moral aspect is equally compelling: water is a scarce resource in many resorts around the world, which is why hotels have the responsibility to not use more than necessary, especially in remote areas where only through an efficient management it can be ensures to local residents not to being deprived of essential supply.

According to the latest research SIWI, about 20% of the population lives in areas of water scarcity, that is, in places where the use of potable water "is approaching or has exceeded sustainable limits" and where "more than 75% river water is used for agriculture, industry or domestic use ". The private sector is one of the lead plaintiffs of water and relies entirely on its production and distribution. The tourism industry, in particular, may be one in which a more efficient water use plays a prominent role, since it is part of the daily operations.

To set and achieve realistic, relevant and measurable goals, we will need to devote time and resources for a thorough planning and subsequent monitoring.

The first step in creating a water saving management plan will be the measurement of water consumption and setting certain tangible goals. It is important to know the starting point and calculate exactly how much water is used. For that we need to install counters and perform regular readings of the same. We should also install multiple counters to find the areas where more water is used and transform that measurement into economic terms: in this way we shall understand any effort to save water more as an investment than as an obligation.

After knowing the volume consumed, the second step is to establish guidelines to follow. If, for example, our hotel has green areas, we must develop strategies aimed at improving water conservation. In this regard, one of the key factors is the irrigation system. If we want to reduce water consumption in our hotels, we must know what kind of vegetation we have. By knowing the characteristics of the flora, we know how much water they need and how often, which will allow us to establish patterns of action to avoid over-irrigation.

In the third step, after establishing guidelines, we must control and try to reduce the use of water. For this, there are various systems that continuously save water in hotels. By incorporating in our facilities these low-power systems, such as toilets with low-capacity tanks or low-flow taps or shower heads, we are considerably reducing the amount of water used.

In the fourth step, after integrating systems of low water consumption in our hotels, we must ensure that they work properly. It is necessary when it comes to reducing water consumption, to always ensure that these mechanisms are in good conditions. Periodically reviewing them will prevent leakage or inefficiencies and possible faults that produce an opposite effect.

In the fifth step, in addition to efficient systems, we must optimize their use. If we analyze the case of laundry service, it is essential to elaborate a proper plan that allows us to control the time spent and consumption done; without ever neglecting customer service. In this way, we must ensure that the devices operate in the most efficient way possible, in this case, that the washers are fully charged. With these measures, in addition to reducing water consumption, we will reduce other costs associated, for example, the amount of detergent used and energy consumption.

All of the above steps will not take effect if we do not educate and build awareness for our employees. Therefore, the sixth step is to promote actions and attitudes in our employees that demonstrate ethical behavior. The human factor is critical in any action for improvement in our organization: we must train them in conservation of water, keeping them constantly informed about improvements or changes; and incorporating guidelines for a responsible consumption into their routines and activities. Similarly, we must implement mechanisms or systems that allow us to receive feedback, so as to know which process work and which not, to make corrections and changes as necessary.

Finally, as the seventh step, as with our employees, we must educate customers about the importance of saving water. With simple behavioral changes, such as reducing the number of towels a day or closing the taps when they are not being used, we can make improvements and involve guests in a management system that takes care of the environment and is sustainable over time.