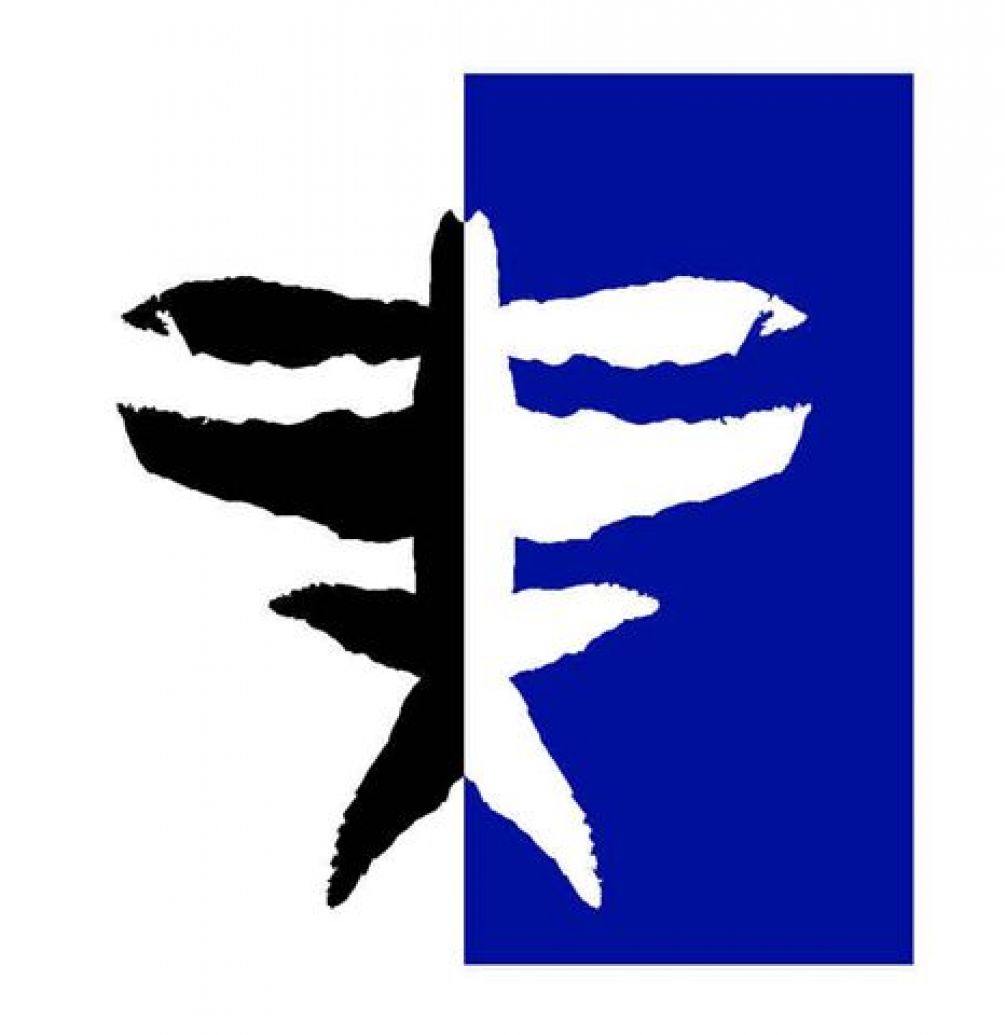 ITR developed an important role in X meeting of the Network of Biosphere Reserves of Eastern Atlantic and Macaronesia (REDBIOS). ITR organized the event, acting as coordinator between the Chamber of Commerce of Santana, municipality hosting the meeting, the Division of Ecology and Science Earth of UNESCO and various wizards.

On the other hand, the President of ITR, Mr. Tomás Azcárate Bang, was responsible for developing the presentation which gave way to the central theme of the meeting "Sustainable Tourism in Islands and Island Reserves." Vice-Chairman for International Cooperation of the ITR, Mr. Juan Antonio Menendez-Pidal, meanwhile, acted as he had done on previous occasions, moderating the meeting.

At conference attended Members from different countries, representing Biosphere Reserves involved and representatives of different agencies involved in management and support to them.

Among those attending were Mr. João Bettencourt, Regional Director of Environment of the Autonomous Region of Azores, Mrs. Lisa Lima, Project Coordinator of Biosphere Reserves of Cape Verde, Mr. Alfredo Simão da Silva, Director of the Institute of Biodiversity and Protected Areas Bissau (IBAP), Mr. José Cassandra, President of the Government of the Autonomous Region of Príncipe, Mrs. Elizabeth Silva of UNESCO National Commission of Portugal, Mr. Miguel Clüsener-Godot on behalf of the Division of Ecology and Earth Sciences of UNESCO, Mr. Francis Cantos and Mrs. Antonia Agama Mota, both representing the National Parks Autonomous Bodies of the Ministry of Agriculture, Food and Environment of Spain, and Mr. Espino Carlos Angulo, Director of Canarian Agency for Sustainable Development and Climate Change.

At the end of the meeting, the members of the Red REDBIOS expressed by a declaration, his concern for the authorization granted by the Spanish government for oil exploration off the coast of Lanzarote and Fuerteventura, two Biosphere Reserve islands, members of REDBIOS network.