Leon is granted the Biosphere Destination certification as a sustainable destination

"From now on, it is our responsibility to make good use of the Certificate as a Sustainable and Responsible Tourism Destination and to convey to the entire world that the Province of León is a legendary and mysterious place with diverse landscapes that link the best parts of history and the legends. We open our doors to tourism in a responsible way ". 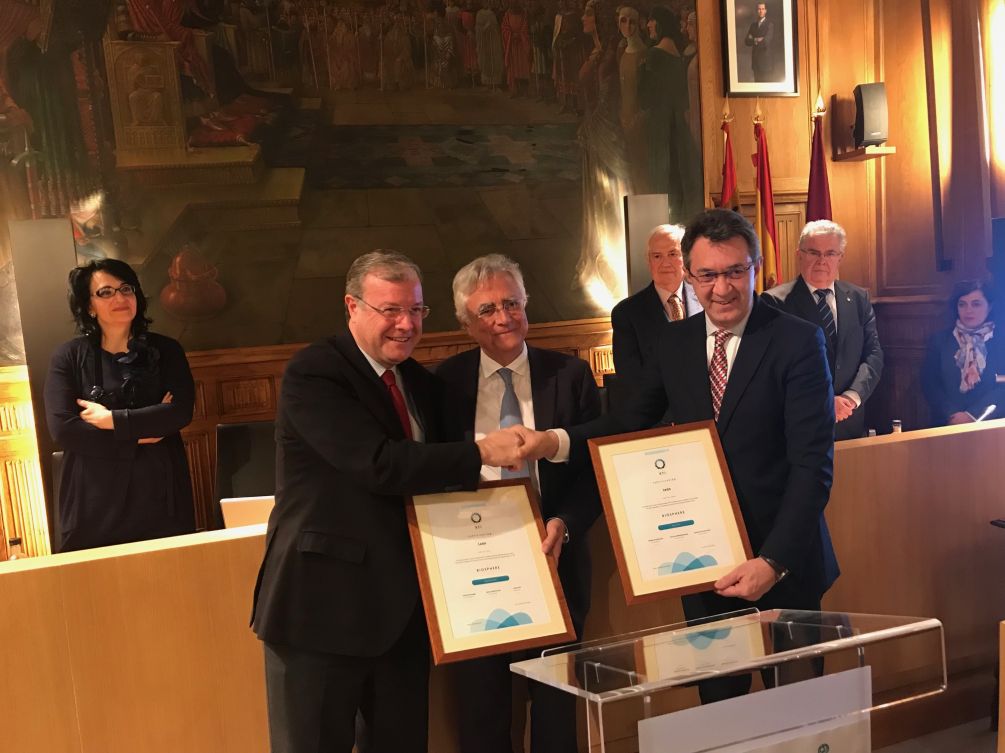 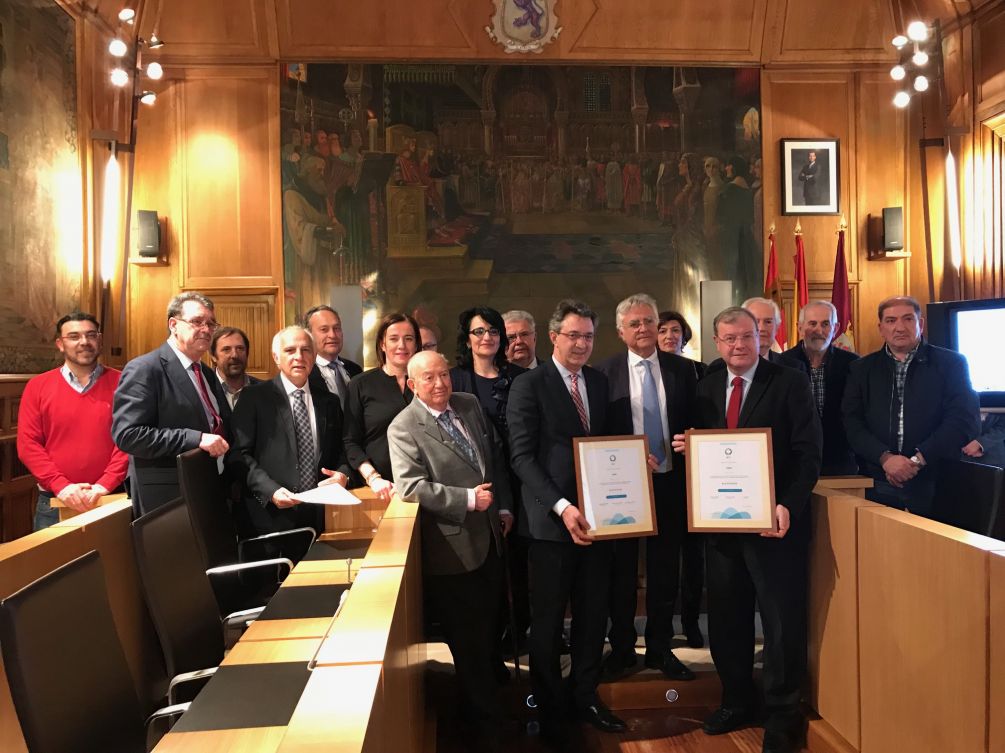 During the event -which was attended by the mayor of the city, the sub-delegate of the Government in León, the delegate of the Board, the president of the Responsible Tourism Institute, the president of the Federation of Unesco Centers of Spain, the vice-chairman of International Cooperation of the Responsible Tourism Institute, and various representatives of entities linked to tourism - the president of the provincial institution wanted to emphasize that "it has been two years of work, technical evaluation, exchange of information, development of a credible project and with a vision of the future that positions us, from now on, as a destination of maximum interest for a segment of tourists with a taste for quality, or authentic and professional, and in perfect harmony with the environment, with the ecosystem".

According to Majo, the incessant growth of tourism as a global phenomenon also brings with it the rediscovery of new destinations that contribute to the enrichment of the diversity of spaces and tourist experiences. Beyond the traditional destinations of the city, the coast, the spas and consolidated mountain resorts, indoor passenger cars are now emerging with strength. "The trips towards the knowledge of the rural and natural of the countries and regions constitute a growing phenomenon that allows admiring places that until now were hidden in the own geography, opening new windows to appreciate and value an extremely singular heritage that has been on the margin of tourist routes", he explained. These features allow new tourist destinations to emerge in these new destinations, more integrated and respectful of the heritage they hold.

The Province of León houses world heritage sites, biosphere reserves and geoparks as places of excellence to promote sustainable tourism and the development of new tourism products that are more respectful, sustainable and creative. "The certificate that we are pleased to collect today is a boost to our vision of future tourism by and for León. We become, with the responsibility that this implies, guardians of these goods in application to the premises and criteria defined by the Responsible Tourism Institute when developing a responsible, respectful, sensitive tourism, adapted and integrated into the society of León, both in the capital and in the rural environment, "explained Juan Martínez Majo.

The president of the council also wanted to review the cultural, historical, heritage, gastronomic and natural singularities that the province has. "The land of León is a bowl of cultures and the axis of ancestral routes, it is also the shelter of extraordinary cultural and natural landscapes, and of unique spaces where the conservation of nature and biodiversity are its hallmark." Thus, he recalled from the city of León itself to some regions of the province such as Astorga, Sahagun, Ponferrada or Astorga, the Roman `Bergidum' or the Romanesque temples, Don Juan's Valencia and its castle, the more than two hundred goods distributed in ethnological groups, historical, monumental, landscapes, archaeological zones, rock art, castles, rural landmarks, villages, hórreos, pallozas, houses of Roman and Arabic descent in most of the maragatos peoples, or scrolls of justice. To this, there are more than thirty museums and collections that can be visited or the oral tradition literature represented in filandones or evenings. "The cultural heritage is linked as well as a key piece and attraction in our vision of the future of tourism, but no less important than the diversity of landscapes and natural spaces," he said.

The mountain and the limits of Asturias as an example of fauna, which is completed by the National Park of the Picos de Europa, but also with other important natural monuments and areas of special conservation for birds, with several wetlands in the province, some of them inscribed on the international Ramsar list. "And what UNESCO calls cultural landscapes, that is, the exceptional expressions of events that are the product of man's work in harmony with nature, reach an extraordinary level in León," he said, recalling the Valley of Silence and its sacred texture, the land of the maragatos, the Tierra de Campos, the Cepeda and the Vega and the riverside of Órbigo or the Páramo leonés.

A stage to which gastronomy is added; a gastronomic diversity that constitutes a local immaterial heritage of the first order. "The tourism to which we aspire can and should rely on local production as the mentioned resources, helping to maintain selected crops and creating economies of quality. And, I understand that this is what is recognized today from the Responsible Tourism Institute. On behalf of the Provincial Tourism Consortium, in which we complement the efforts of the City of León and the Provincial Council of León, thank you for this recognition.”

Juan Martínez Majo explained that the province has all the necessary ingredients to promote a new stage of tourism based on an integral project, where quality is at the core of management, capable of contributing to the safeguarding of our cultural and natural heritage, in which opportunities are given to quality local economies and bet on an offer that excites the tourist. "I speak of a tourism based on knowledge, supported by the criteria of sustainability with the participation of all the people of León. A model of tourism that not only pursues the quantity but the full satisfaction of the tourists and the local population".

"From now on, it is our responsibility to make good use of the Certificate as a Sustainable and Responsible Tourism Destination and to convey to the entire world that the Province of León is a legendary and mysterious place with diverse landscapes that link the best parts of history and the legends. We open our doors to tourism in a responsible way ".