Tenerife has been recognized as a Biosphere Sustainable Destination.

After a year and a half of hard work, and the Pandemic in between, Tenerife has achieved its Biosphere certification. 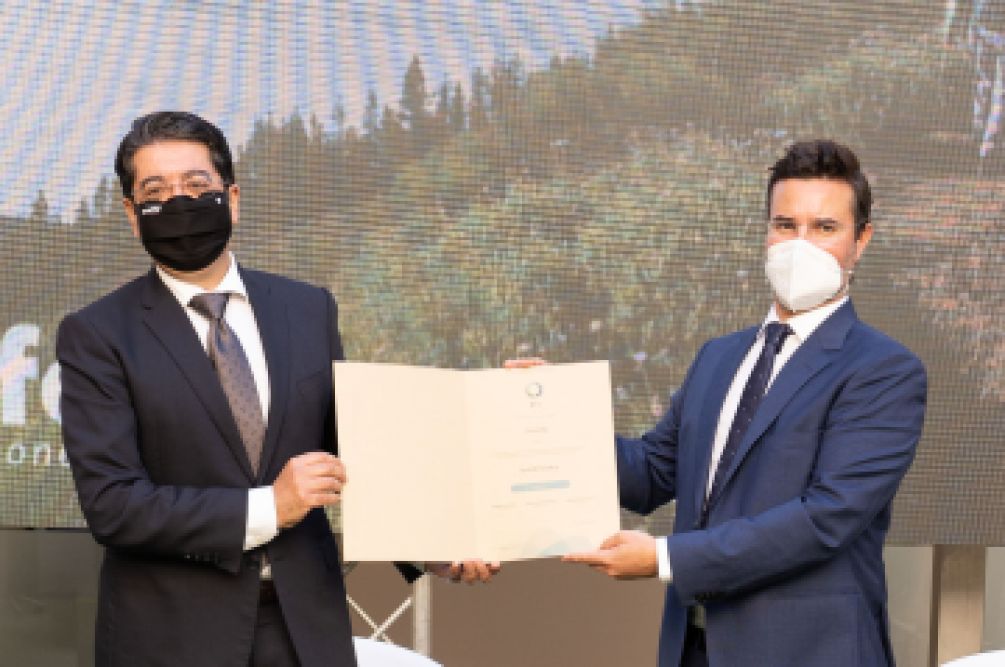 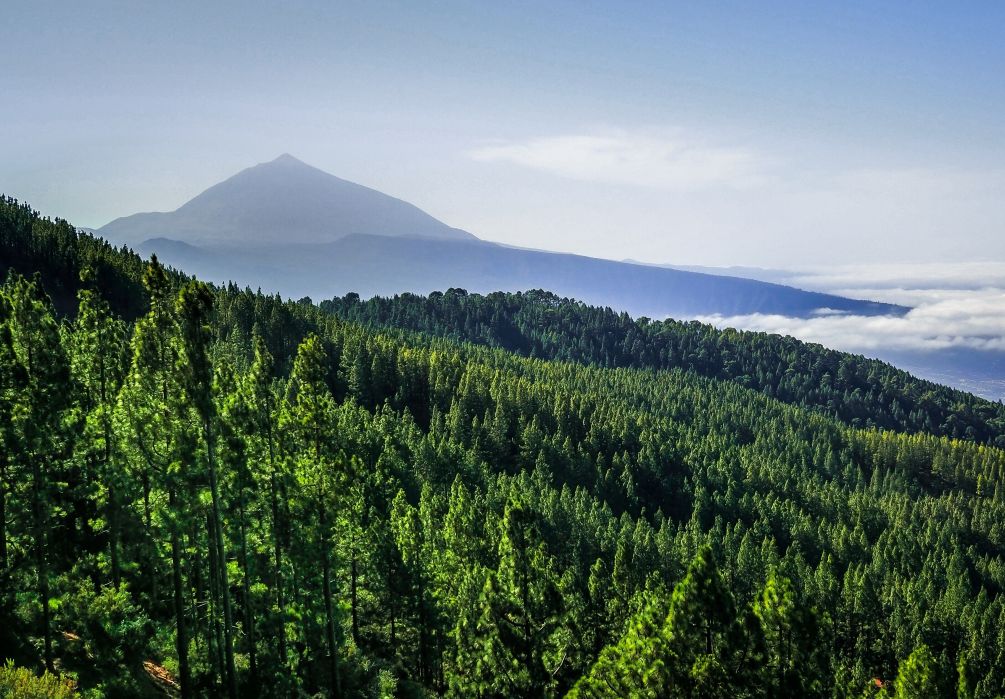 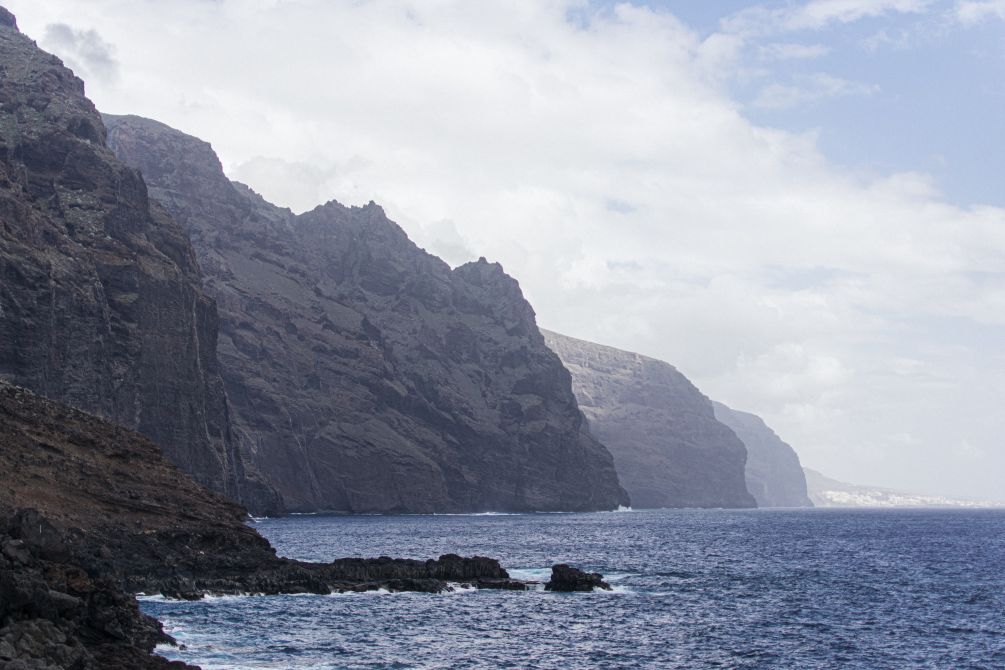 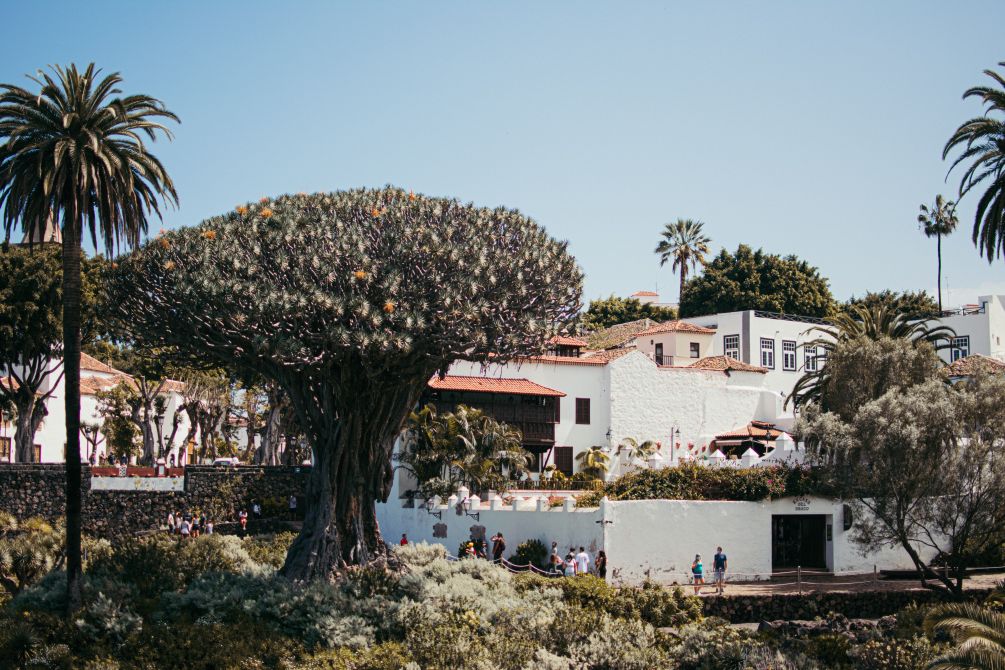 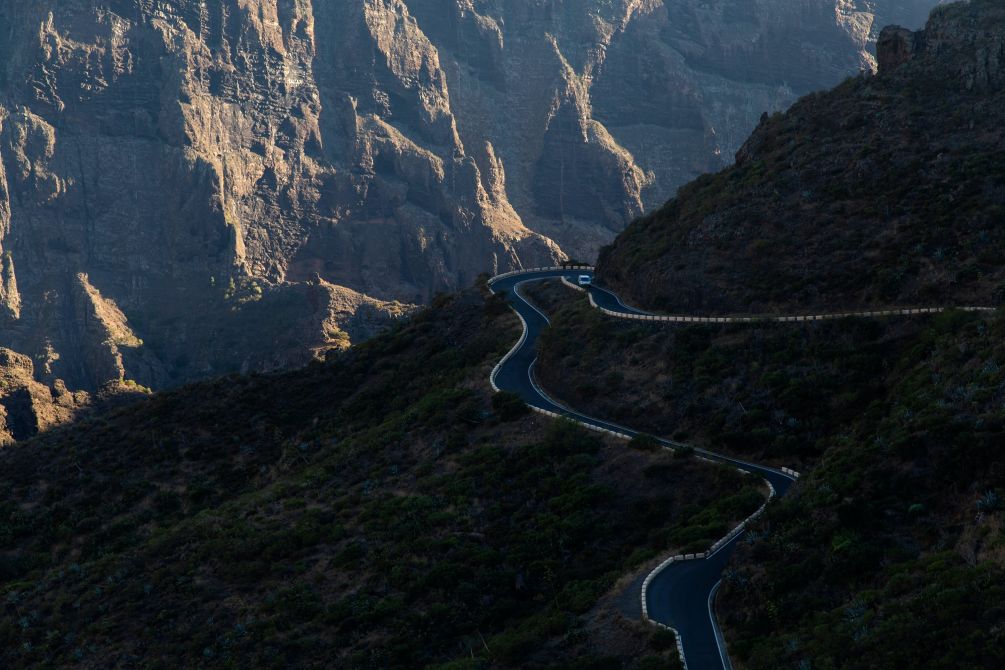 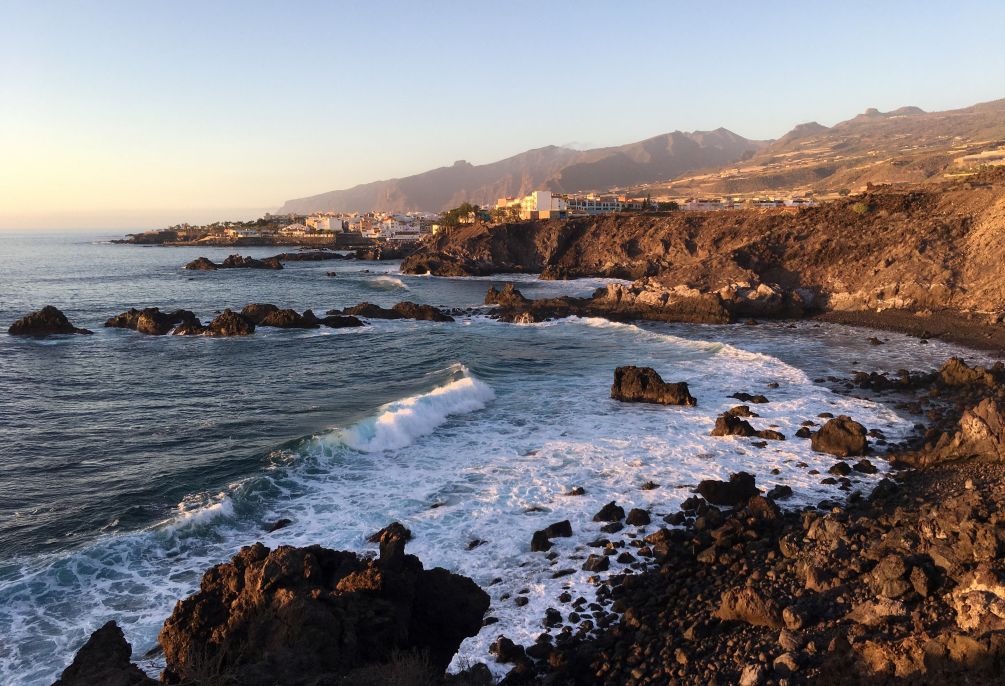 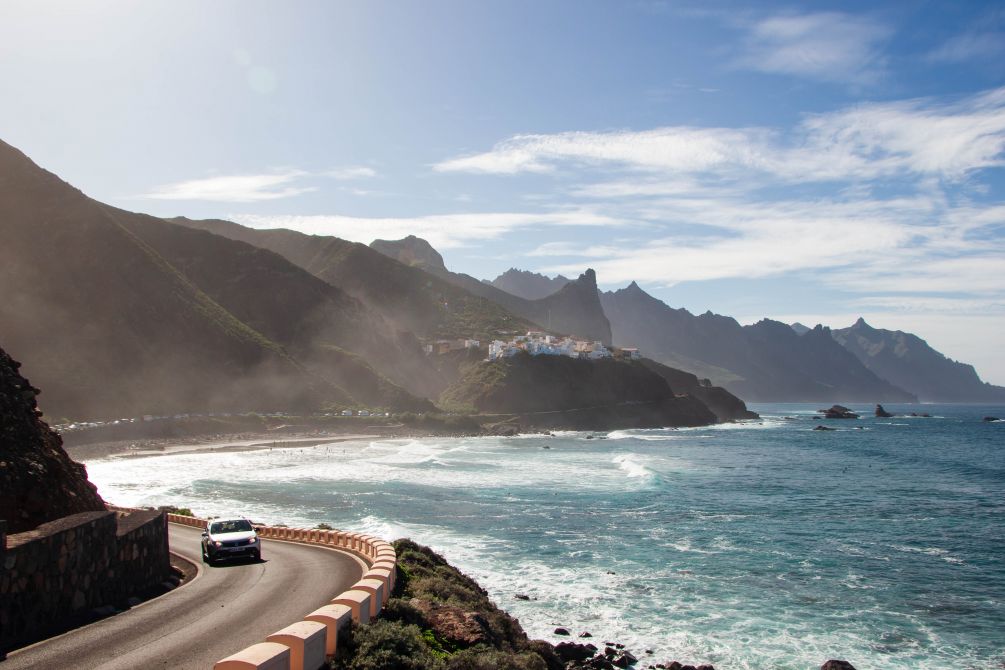 Following its efforts for tourism sustainability, Tenerife has achieved its recognition by obtaining the Biosphere certification that accredits it as a Sustainable Destination internationally.

On April 20 at the Museum of Nature and Archaeology (MUNA) and in the presence of the Secretary of State for Tourism, Fernando Valdés, the Secretary General of the Responsible Tourism Institute, Mr. Patricio Azcárate Díaz de Losada, presented the Tenerife Biosphere Certified Destination distinction to the President of the Cabildo of Tenerife, Mr. Pedro Manuel Martín Domínguez.

After a year full of obstacles marked by the Pandemic, Tenerife Tourism and the Island Council have joined forces and have been fully involved to achieve this great milestone, which undoubtedly marks the beginning of an exciting path towards continuous improvement. In this year and a half of work, the scope of the activities implemented by the destination in SDG 9, industry, innovation and infrastructure; 13, climate action; 14, underwater life; 15, life of terrestrial ecosystems; and 17, partnerships to achieve the goals, stand out.

It should be noted that their involvement goes beyond the merely territorial, since they have involved the business fabric of the whole island in their commitment, encouraging their participation in the 'Biosphere Sustainable Lifestyle' platform under the Destination Tenerife. Currently, 32 Tenerife companies have already started their own path towards sustainability thanks to this public initiative that will undoubtedly facilitate the destination's compliance with the 17 SDGs of the 2030 Agenda in a more inclusive way.

"It's not just a label, but a commitment out of an ethical and moral conviction to understand that our island has to be a place where we respect not only the one who visits us, but also the place where we live." - Pedro Martín, President of the Cabildo of Tenerife.

As if that were not enough, just this month the destination presented its new tourism brand, as a sustainable and digital destination, focused on the experiences that are lived on the island and the emotions that they generate in those who visit it. A brand characterized by the blue tones of the Atlantic, the warmth of its climate every day of the year and the silhouette of the precious Teide.

Hand in hand with Biosphere, Tenerife's tourism management manages to align with the 2030 Agenda and the 17 Sustainable Development Goals, which will allow it to maintain sustainable growth and development over time.