The present and future of tourism: The Mediterranean

Various tourism stakeholders discussed the current and future needs of the sector in the Mediterranean region, which is one of the world's leading hubs. An event organized by the Friedrich Naumann Foundation in Madrid. 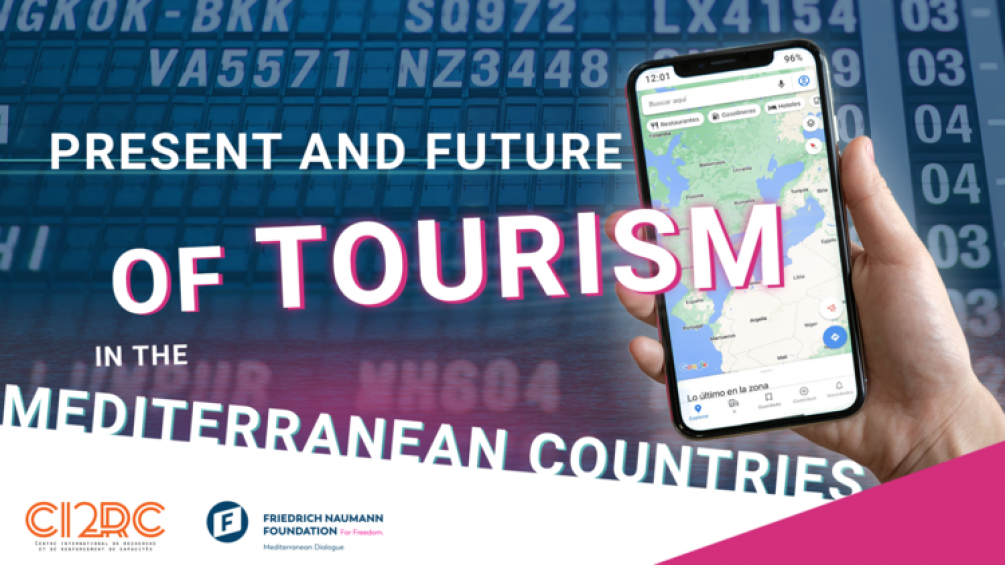 The debate "Present and future of tourism in the Mediterranean countries", organized by the Friedrich Naumann Foundation in Madrid, took place on April 7th. The event was held online and was attended by various experts from the sector, including Patricio Azcárate, Secretary General of the Responsible Tourism Institute.

It started by providing a historical context of the region's importance for the sector, highlighting it as the world's largest tourism centre. In fact, 1 out of every 80 inhabitants is employed in this industry.

Once this part was over, the debate began, divided into three thematic blocks. The first discussed the future of the sector in the post-pandemic context, highlighting the difficulties faced and the need to adopt more sustainable models.

The second bloc pursued this line of sustainability and considered the possibilities of coexistence with traditional models. The idea that sustainability should not be limited to the environment, but also includes other crucial variables such as economic and social variables, also gained importance.

Finally, competition and cooperation in the sector were discussed, as well as the precariousness of the tourism labour market. He explained how, at business level, economic operators have to compete but also cooperate, as consumers usually not consider the business but the destination when deciding on a tourist destination.

Click here to see the video summary of the event