Gijón is certified as a Sustainable City with the BIOSPHERE DESTINATION certification. 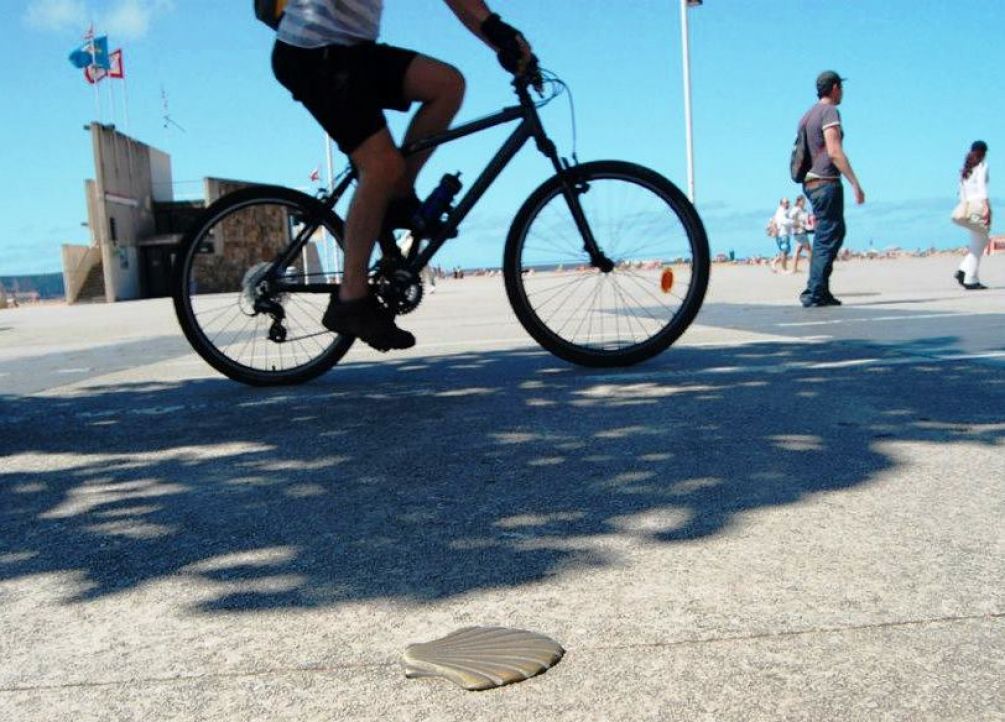 This past July the Joint Tourist Gijon exceeded the audit conducted by the Responsible Tourism Institute supports the work done in the city in terms of sustainable tourism within the parameters required by the standard BIOSPHERE DESTINATION.

One of the great challenges of Gijon tourism model is its consolidation as a city of northern Spain more committed and responsible to the environment and society at national and international level. In this sense, the Tourism Action Plan 2012-2015 Gijon has among its objectives to work based on sustainability (cultural, socio- economic and environmental), ie not see tourism as an economic sector, closed independent, but as a reality cross the city joined in the economy, in the territory, culture and society.

For this, the starting point has been to obtain certification as a city Gijón sustainable tourism, based on standard Biosphere Destination, granted by the Responsible Tourism Institute, an organization sponsored by UNESCO, a member of the World Tourism Organization and founding member of the Global Sustainable Tourism Council (GSTC).

This recognition occurs after performing, last July the witness audit based on the Sustainability Report drafted city during the months of January to June by the entity Gijón Quality Tourism. This system will work on actions to improve the competitiveness of the city as a destination, increasing efficiency in tourism management and making sustainability is a differential element of the tourism model Gijón.

Biosphere Certification gives new recognition to the long history of the city on issues related to sustainability and the environment, since their participation in Agenda 21, through the Spanish Federation of Municipalities and Provinces, to the recent addition of Gijón in the European Covenant of Mayors for local sustainable energy and is also the first and only city in Asturias to adhere to a covenant that binds and over 3.000 municipalities. In this Gijón has recently launched several projects as "LabCityCar" project CASCADE, ecomile project that will turn the city into a destination that advocates eco-efficient urban sustainability, energy conservation and achieving quality services to the citizens and visitors, is becoming a city of the Smart Cities and Communities network.