The Grand Route of the Historical Villages of Portugal (GR22) has just received the Leading Quality Trails – Best of Europe seal of approval, in Châtenois, France, awarded by the European Ramblers Association. A certification that highlights the best hiking destinations in Europe, using criteria such as sustainability, the level of experience provided to the user, the quality of its layout, and its cultural and natural richness. 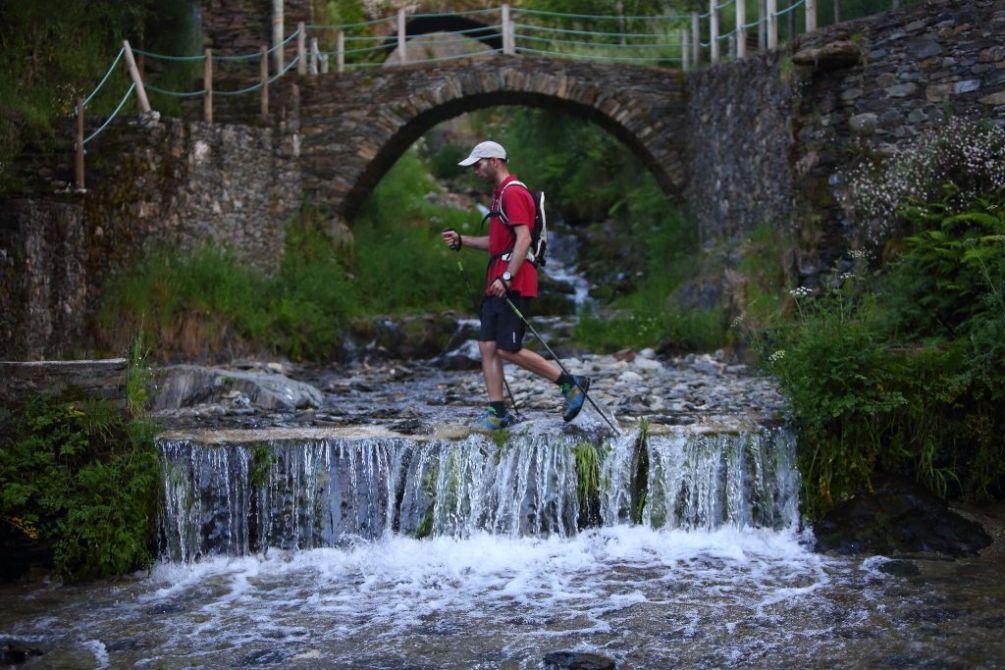 Portugal has the largest European route for hiking bearing the Leading Quality Trails – Best of Europe seal: it is the Grand Route of the Historical Villages of Portugal (GR22), which was distinguished with this certification by the European Ramblers Association, on the evening of Thursday, the 24th of October, in Châtenois, France.
The European Ramblers Association is an association that certifies the best hiking destinations in Europe, according to criteria such as sustainability, the level of experience provided to the user, the quality of its layout, and its cultural and natural richness. This project is in line with the commitment to sustainability and gentle travel between the Historical Villages of Portugal, which recently received the BIOSPHERE DESTINATION certificate – the first networked destination, worldwide, and the first at the national level to earn this distinction. Besides this, the awarding of the Leading Quality Trails – Best of Europe label is a recognition of GR22’s extensive offer in terms of history, culture, heritage and nature.
GR22 connects Portugal’s 12 Historical Villages over a more than 600km-long, circular route, which encompasses some of Portugal’s most beautiful natural parks and reserves, classified as UNESCO World Heritage Sites: the Douro International Nature Park, the Archaeological Park of the Côa Valley, the Tagus International Nature Park and the Nature Park of Serra da Estrela, whose candidacy for World Geopark was recently approved by UNESCO. In addition to these UNESCO territories, GR22 also includes other parks and nature reserves, such as the Protected Landscape of the Serra do Açor, Serra da Malcata Nature Reserve, Private Protected Area of Faia Brava and the Protected Landscape of Serra da Gardunha.
It is important to highlight, as well, that the GR22 is also an important resource for interpreting the territory, based on the logic of a network that connects the 12 Historical Villages of Portugal and encompasses 104 localities and 20 municipalities: the 10 that are part of the Network (Almeida, Arganil, Belmonte, Celorico, Figueira de Castelo Rodrigo, Fundão, Idanha-a-Nova, Mêda, Sabugal and Trancoso), plus the municipalities of Guarda, Castelo Branco, Covilhã, Fornos de Algodres, Gouveia, Manteigas, Pampilhosa da Serra, Penamacor, Pinhel and Seia. GR22 thus plays a major role in boosting the territory’s economy. 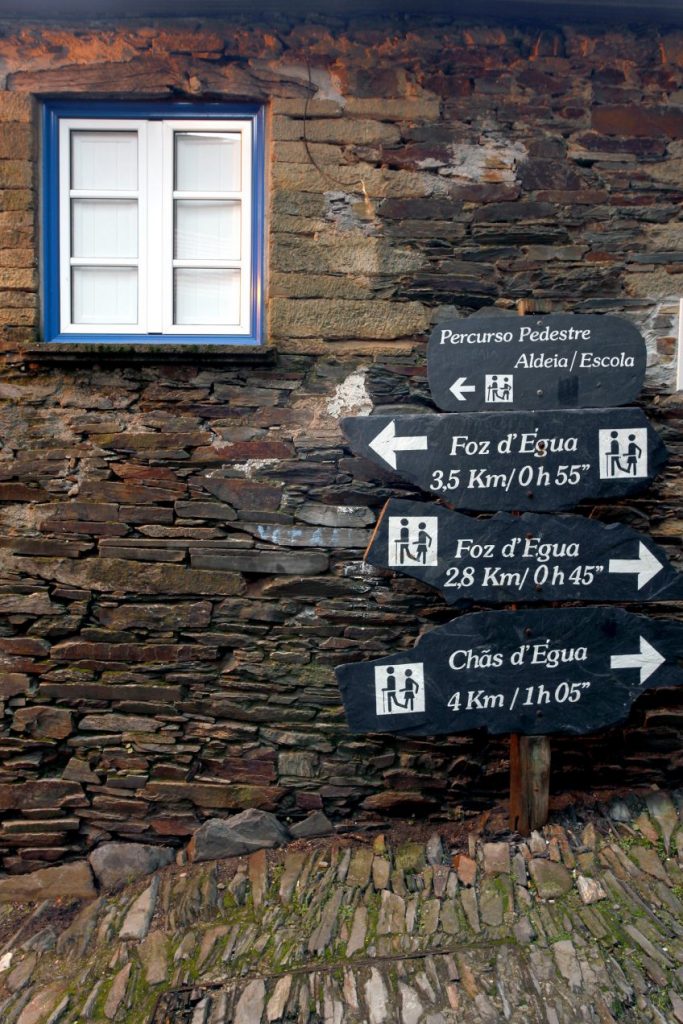 This award of the Leading Quality Trails – Best of Europe seal to GR22 is the culmination of nearly two years of work in adapting the route to the certification requirements, particularly in regard to interpretive, informative and directional signage; the suitability of the layout, favouring passage through locations with significant points of interest and services; communication renovations and the implementation of a combined monitoring system (a project for counting the numbers of users, currently in the test phase).
In fact, a signalling installation project has been completed on the main highways: motorways, main roads (IPs) and complementary roads (ICs). Work is now being done on national highways (ENs) and municipal roads (EMs), which also foresees signage for the most convenient routes, offering increased safety.
In addition, with the goal of pointing out various routes and points of tourist interest in the 12 villages, directional, interpretive and informative signage will also be upgraded. In fact, the Historical Villages Association of Portugal has developed a specific layout, created in conjunction with the municipalities and the Central Regional Directorate of Culture. The signage already incorporates information in braille and Qrcode, which will point to the website of the Historical Villages of Portugal, so that different nationalities can have access to detailed and varied information about the territory.

Finally, this certification is an excellent opportunity for internationalization in the North European market, since the European Ramblers Association has its origins in Germany, one of the main issuing markets in active tourism aimed at hikers.
The Association of Tourism Development for Historical Villages of Portugal has the support of Centro 2020, Portugal 2020 and the European Regional Development Fund, through PROVERE, a programme to stimulate the economy using endogenous resources.